I have so many cookbook and not enough time to try every recipe. I bought the cookbook The Beekman 1802 Heirloom Cookbook recently. This is the first recipe I tried from it. It was yummy but I felt it was a little too sweet because of the allspice and cloves. I would recommend a slight reduce on these spices if you don’t want it tasting too sweet. I also omitted the dill from the dumplings because I have not found a taste for dill in recipes yet. The dumplings and the braised beef with beer is delicious.

Preheat oven to 350 degrees. In a 5-7 quart Dutch oven or heavy bottomed saucepan, heat 2 Tbs of the oil over medium-high heat. Dredge the beef in the flour, shaking off the excess. Working in batches (this is so the meat browns, rather than steams), cook the meat until browned all over, about 5 minutes.  Transfer the meat to a bowl.

Add the remaining 2 Tbs oil to the pan along with the onions, carrots, and garlic. Reduce the heat to medium, cover, and cook, stirring occasionally, until the vegetables are crisp-tender, 12 to 15 minutes. Stir in the thyme, allspice, cloves, beer, tomato paste, salt, and 2 cups water and bring to a boil. Return the meat to the pan. Cover and place in the oven. Bake for 1 ½ hours, or until the meat is tender. Place the pan on the stove top.

In a small skillet, heat 1 tbs of the melted butter. Add the onion and cook until tender, about 5 minutes. Transfer to a small bowl and stir in the buttermilk, dill, and 2 tbs of the melted butter. In a medium bowl, whisk together the flour, baking powder, baking soda, and salt. Make a well in the center of the flour mixture and add the buttermilk mixture. Stir the dumpling mixture gently until moistened.

In a shallow bowl, stir the remaining 3 tbs melted butter into the bread crumbs. One at a time, drop the dumpling mixture by rounded tablespoon into the crumb mixture and turn to coat. Drop the dumplings onto the simmering stew, spacing them evenly. Cover the pan and simmer the stew until the dumplings are tender and cooked through, about 20 minutes.

My favorite recipe in this book is this Spicy Oven Fried Chicken. It is very simple to make and bursting with flavors. My children love the taste. I have used boneless chicken breast with or without skin. You can reduce the cayenne pepper if you want it less spicy; it does have a kick. Don’t omit the melted butter because that adds crisp to the final dish.

Spicy Calabrian Pesto on the website. #chezstarz
My son made homemade butter tarts because we were in Canada. Recipe is in my blog. #buttertarts #chezstarz
Join 81 other followers 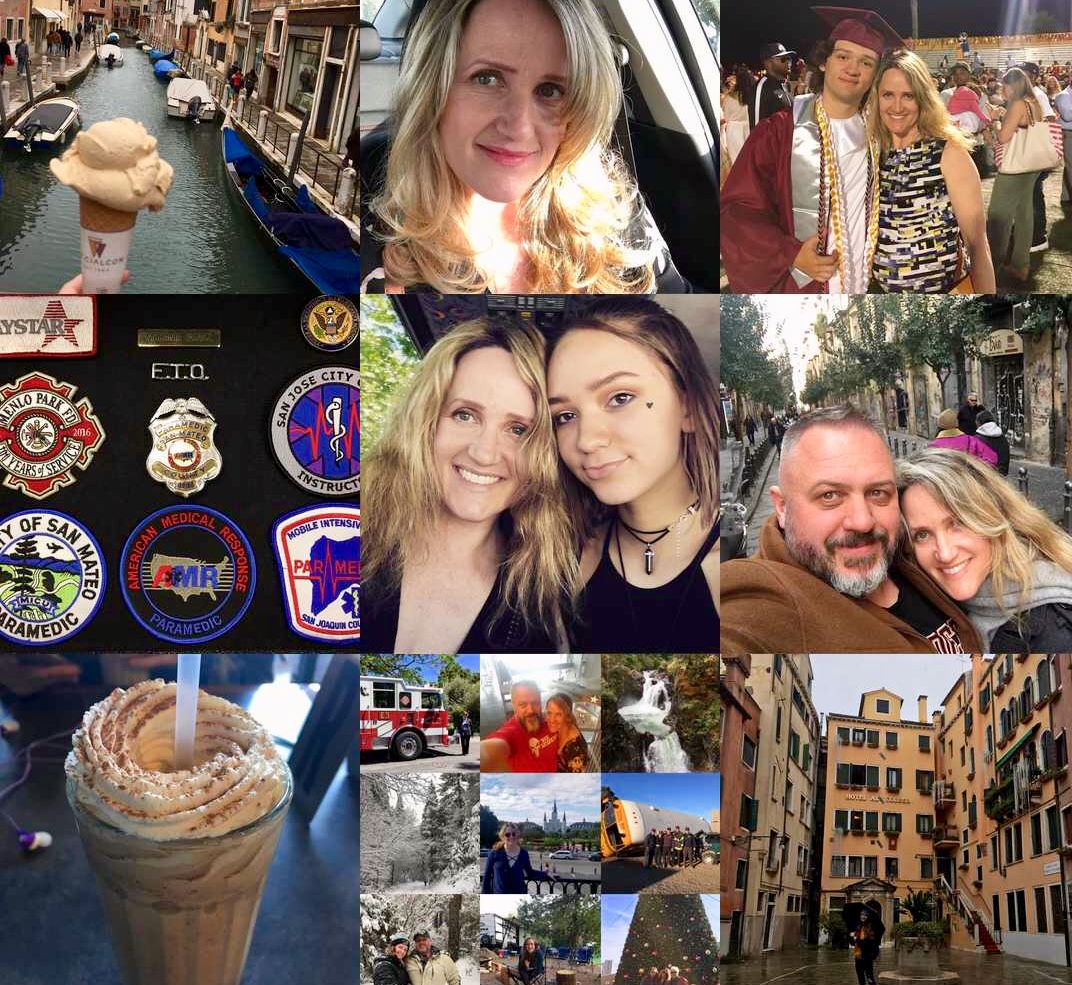